Everything You Need to Know About Strider in Minecraft

Today, you will learn about Strider in Minecraft. You can use the table of contents above to navigate quickly. 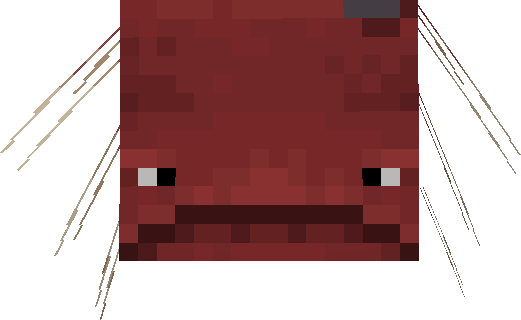 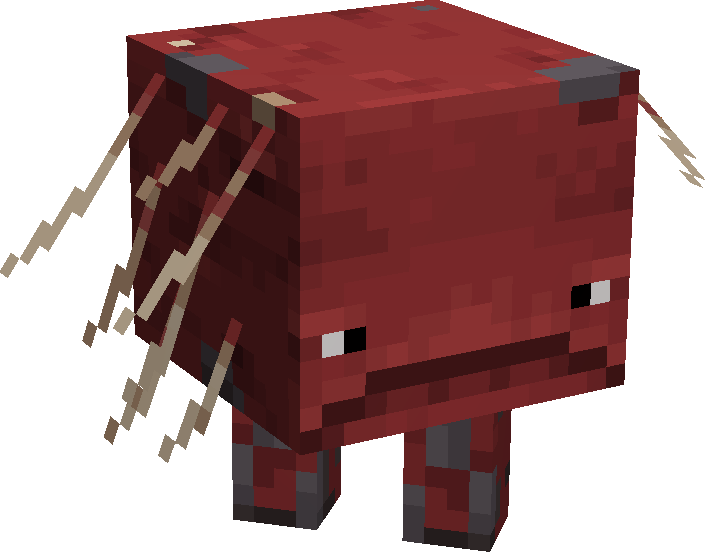 Strider is a new passive mob in Minecraft Nether Update. They only spawn inside the Nether.

What makes Strider unique is that they can walk on lava and don’t get any damage from it (they also immune to fire). Strider can be ridden by the player to walk across lava in the Nether.

Strider loves being in lava. If Strider leaves lava (on land), the Strider will shiver, their body will shaking, they move slowly, and its texture would change.

Just like Bee and Enderman, Strider is not immune to water. They can take damage from direct water, raindrops, and Splash Water Bottle.

Strider only drops one type of item when it dies, which is String. The player can attract and breed Striders using Warped Fungi.

How to Ride a Strider in Minecraft

Warped Fungus on a Stick | Strider with Saddle

To find a Strider, go to the lava ocean in the Nether. Lava ocean can be anywhere at any biome, which is not hard to find. Make sure you have Warped Fungi and a Saddle. You can get Warped Fungi from Warped Forest or Crimson Forest (rare).

2. Attract the Strider and Equip the Saddle.

After you’ve found the Strider, bring it close to you using Warped Fungi. Then, equip the Saddle to the Strider. Note: Unlike other rideable mobs, you don’t need to tame a Strider to ride it.

3. Ride the Strider and Hold the Warped Fungus on a Stick.

It works just like Pigs with Carrot on a Stick.

Tips When Riding a Strider

Here are some tips that might help you when riding the Strider:

1. Use the Basalt pillar.

On the lava ocean near the Basalt Deltas and Soul Sand Valley, there are some pillars made of Basalt. At the bottom of the pillar, there are Basalt blocks that players can use to stand on safely. Be sure to tie the Strader so it won’t go away.

2. Beware of the Blocks Above the Strider.

3. Beware of Lava that Flows from the Top.

On the lava ocean, there is lava that flows down. If the Strider passes through, it won’t take any damage. But if the player riding the Strider? It would be a disaster.

4. Be Careful When Riding Strider in open areas.

Ghasts are everywhere in the Nether. They can shot fireballs from the distance while the player riding Strider. Especially in open places.

5. Always tied Strider to a Fence.

Make sure the Strider doesn’t wander around when the player does other things.

So, that’s all the tutorials about Strider in Minecraft. For more guides like this, see Mob Guides. Thank you for reading the article.

Everything You Need to Know About Hoglin in Minecraft