Types of Maps in Minecraft Java and Bedrock

In today’s post, you will learn about different types of Maps in Minecraft. You might need to learn about Maps and Cartography Table first before you read.

You can use the Table of Contents above to navigate quickly.

So, Here are Maps in Minecraft 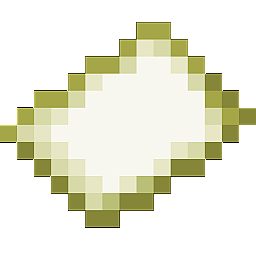 Empty Map is just a blank Map that the player doesn’t use yet. You can use the Empty Map to clone any Map using Cartography Table or Crafting Table.

A used Empty Map will become a “Drawn” Map.

Empty Locator Map is just the same as an ordinary Empty Map. But this type of Map only available for Minecraft Bedrock Edition. 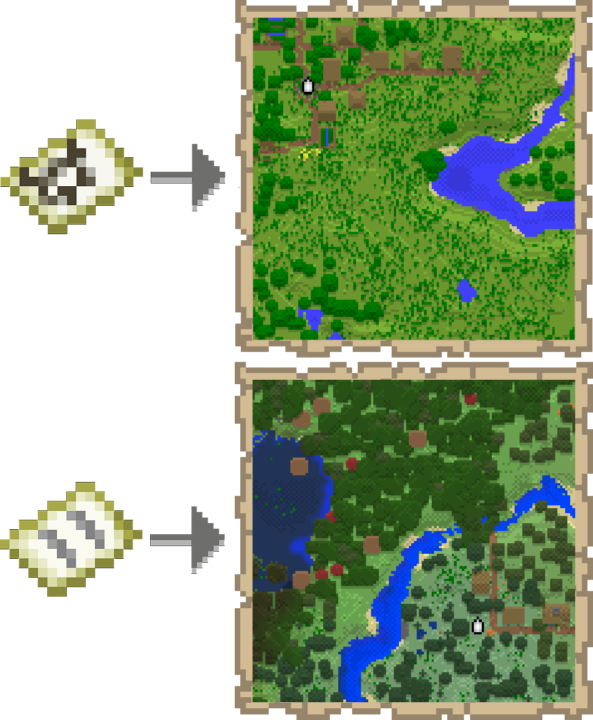 “Drawn” Map (normal Map) is a Map that you get from using an Empty Map. In Java Edition of Minecraft, the “Drawn” Map has a tiny pointer in it, and Bedrock Edition hasn’t.

“Drawn” Map has coverage limits, you can increase its coverage using Cartography Table. You can expand it up to 4 levels. 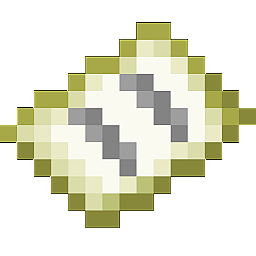 Locator Maps is a Map that has a pointer in it. So, if you’re playing Minecraft Bedrock Edition, it’s better to use Locator Map than the “Drawn” Map.

You can use Locator Map to create a mark on your Maps.

Just like the “Drawn” Map, you can clone, lock, and expand Locator Map, using Cartography Table.

Locked Maps are a “Drawn” or Locator Maps that would stay as it is. It won’t modify anything that has changed in its covered area. Normally a Map will change its image (re-draw) whenever there were changes made to the terrain. Like when you have built a castle, your Map will show your castle. But the Locked Map doesn’t.

Locked Maps in Bedrock have better texture compared to the Java version. It looks like the Map covered in Glass.

You also can’t expand Locked Maps. It stays the way it was locked. But you still can clone it, though.

Explorer Maps are Maps that are used to find generated structures. This type of Map always has a pointer and water pattern in it. There are 3 Explorer Maps in Minecraft you can get: 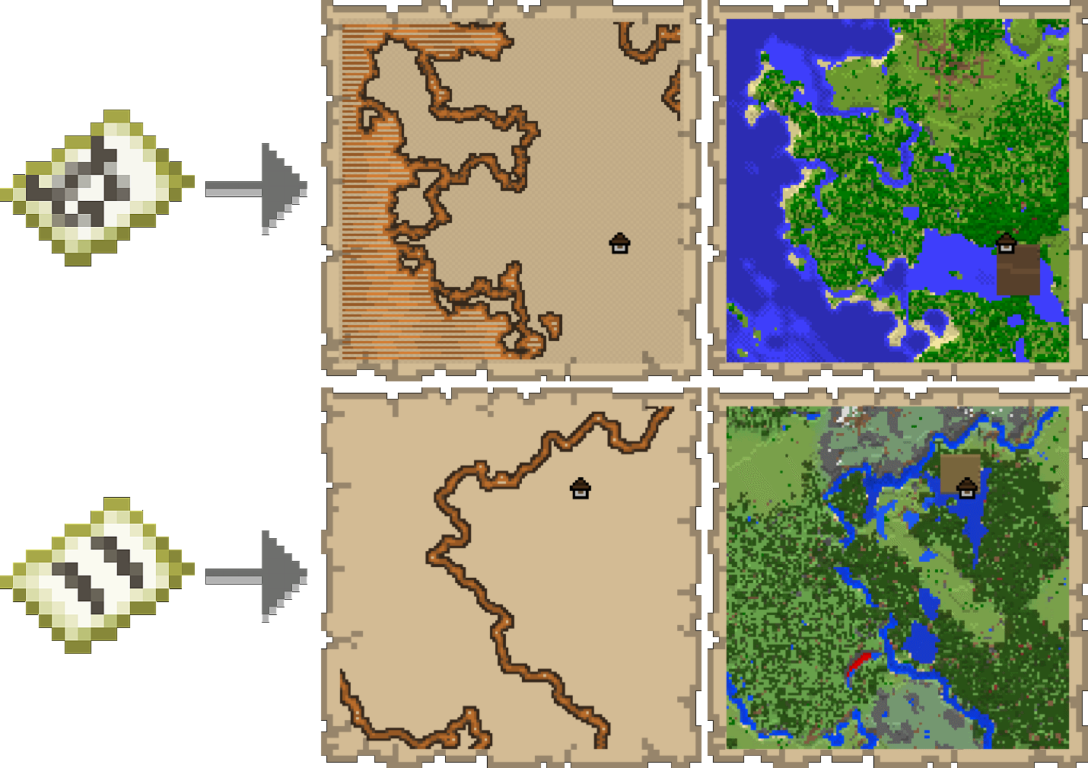 Woodland Explorer Map is an Explorer Map that is made for finding Woodland Mansion. You can get this Map by Trading with Cartographer. 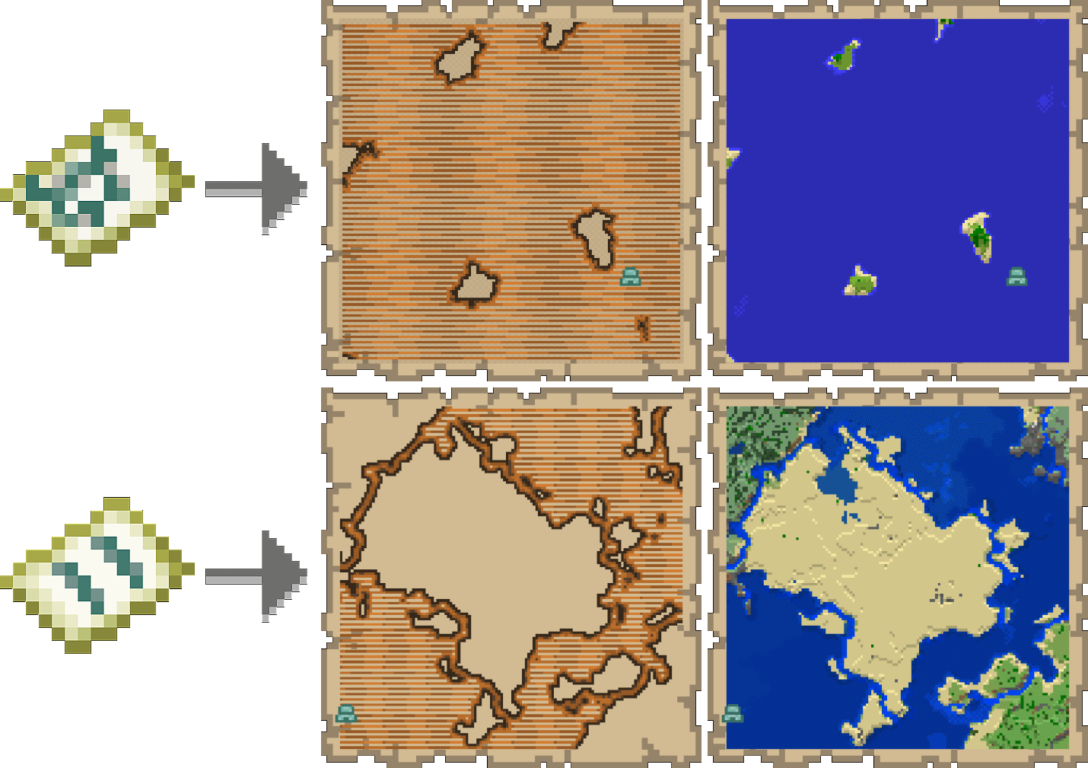 Ocean Explorer Map is another Explorer Map that is made for finding Ocean Monument. To get this Map, you also need to Trade it from Cartographer. 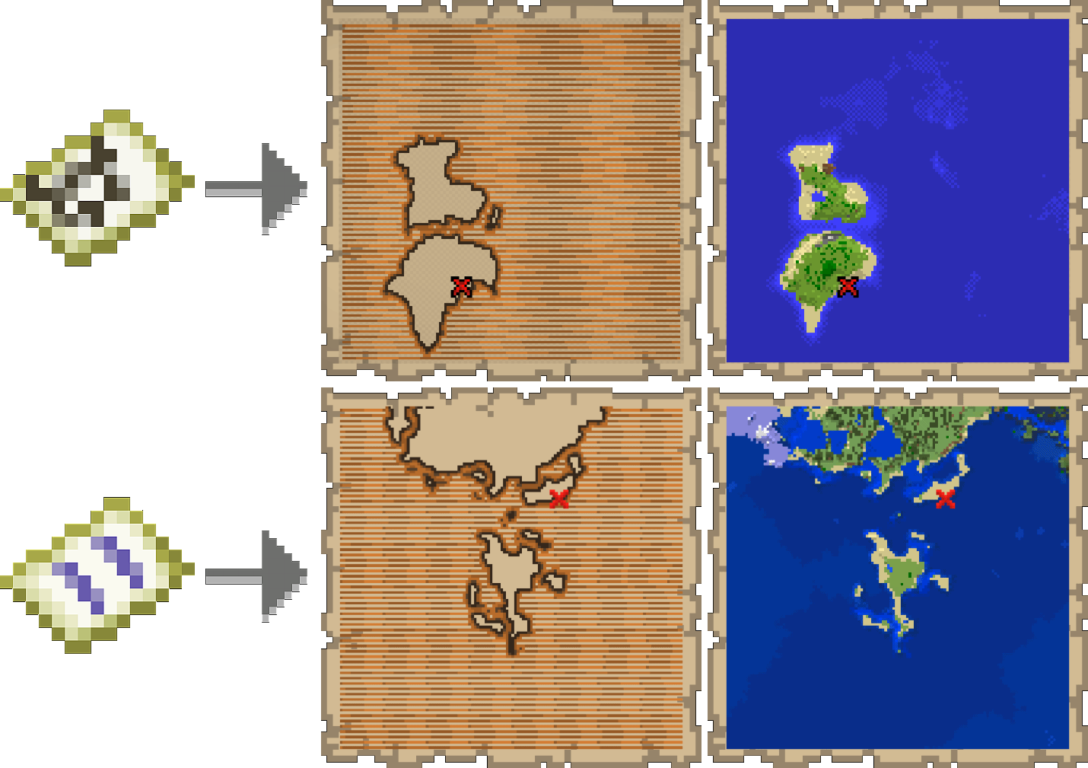 Well, that’s pretty much it. I hope this post helps you to understand Maps in Minecraft.

How to Craft and Use Cartography Table in Minecraft

How to Craft and Use Map in Minecraft

Copyright © 2020 LookingForSeed.com. All rights reserved. This website is not affiliated with Mojang Studios or Minecraft.

We use cookies to ensure that we give you the best experience on our website. If you continue to use this site we will assume that you are happy with it.Ok, no problem